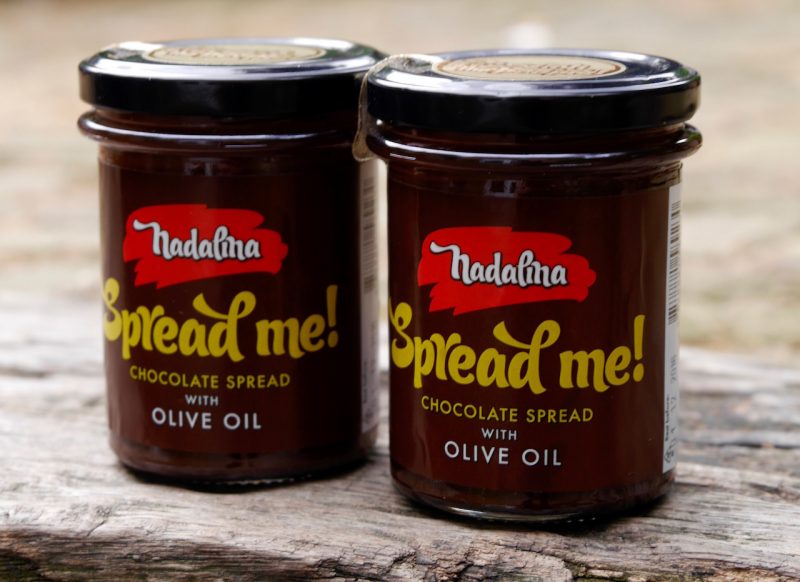 This is the first year of Wimbledon Tennis being a week later – they changed the dates so as to give all the tennis players a longer rest between the Grand Slam tournaments of Paris Roland Gaross and Wimbledon.

Let’s hope, seeing as it is a week later, that the weather remains dry.  I have so many one-nighters that I am beginning to feel like a Chinese laundry at the moment, I am constantly doing the washing and ironing.

This prompted me last night to look on the internet to find an alternative to having an extra pair of hands  on an ad-hoc basis.  I found the following companies that have been around a year or so and their prices are promising.  I am going to give them a go.  That’s the only thing I fall behind with is the laundry, everything else I can keep on top of.

I have decided after several years of resisting – to put hospitality trays in the rooms.  I ordered everything yesterday, the trays, kettle, the tea, coffee, milk and sugar, which should all be arriving in the next day or so.

It was a very happy guest that triggered this action by saying:

“We loved everything about Parklands but we did miss making a cuppa at night and first thing in the morning!”

Always wanting to achieve excellence and happy guests this has been actioned.

We have added a new spread to our breakfast table.  I found it in Borough Market – on a recent visit.  It’s not as sweet as Nutella, it’s a darker chocolate and it’s absolutely divine.  It is made in Croatia by a chocolatier and the main ingredients are hazelnuts and olive oil.  Delicious on bread, brioche and croissants – you can buy it on Taste Croatia.

Well the weather was a real dampener for all our guests, it was dark and…

This week has been one of those weeks when you wonder why you host! I…