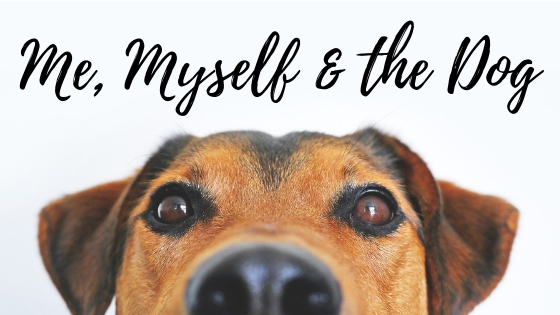 It has been a busy old March the weather has been its usual sporadic self with seemingly bleak grey days punctuated with sun, rain and even hail.

The guests have been arriving thick and fast, a number of whom have never been to London before, a handful visiting on business and a few return guests.

Business guests are great as they are usually up and out of the house by 9/10 am which makes a nice change as we can start cleaning straight away and finish before midday, even though there is still lots to do it makes the day feel a lot more efficient.

I also find it very interesting to hear about the work they do. Seeing as we are so close to St Georges Hospital a lot of consultants and contractors who have been brought in to conduct reviews or help with patient flow, choose to stay with us. Speaking to them reveals the so many layers that make the NHS what it is, most of which the general populace is totally oblivious too.

Many of the conversations I have at the breakfast table are incredible insightful but also humbling and only goes to show that we all have a responsibility and a role to play to ensure the continued success of the NHS at present but also going forward.

On a lighter note, Sally went away to Morocco for a weeks vacation, whilst Paul visited Amsterdam for a sewing course topping and tailing it with a ‘cultural’ day either side. Which meant it was Zuzanna and I left behind to take care of the guests and of course, Purdy.

When Paul went a couple of days after mum, Purdy wouldn’t let me out of her sight not even for a minute, she was a second shadow, which was very endearing, if a little annoying but we had a great time.

It was also the first time in over a year and a half that I had been back at home for longer than a day or two. I forgot how nice it was to have a fully stocked fridge and Sky television. Although mum had so many programs on record that I sometimes had to make do with my book instead – there are worse things than being forced to read.

All in all, it was nice to have the place to myself, although in the absence of the matriarch I started to see things, lots of little things, things I had never seen before, things that I couldn’t unsee even though I tried my best…

I always thought it was just mum being pedantic… but it wasn’t!  Not before long I was patrolling the house picking up this, putting away that, noting the patches of peeling paint and adding to a growing list of maintenance and chores… I now understand what it truly means to be house proud.

I am glad to say that both have now returned, refreshed and happy to be back having enjoyed themselves abroad and as much as I love being back home, I was also ready to head back to my flat and catch up on some much welcome sleep.

Till the next time,

It’s been a week of positive results!! The Orthopaedics department is pleased with my progress,…

Instead of the usual trip to Wales, we headed south to Camber Sands for a…

This Christmas I asked close friends to buy me something for the garden. The reason…