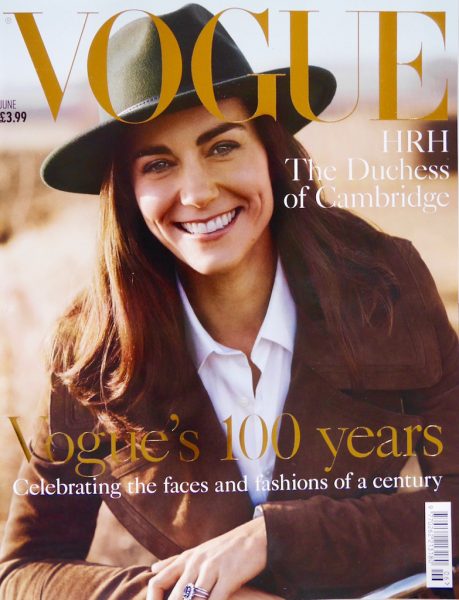 I had another appointment in Marylebone last Friday and invited a girlfriend to come with so that afterwards we could go out for lunch to The Fromagerie which I had blogged about a few weeks earlier.  The food lived up to my expectations – we had a couple of starters and then an Italian cheese board.  I chose a bottle of Gavi to accompany the cheese and Anna resided on which desert we should have – she picked the Orange Polenta Cake!

I thought this was a fair trade-off and a more fun way of sharing a meal!  The shop doubles up as a local deli and you really are spoilt for choice.  The fruit and vegetables are outstanding, there are so many different varieties of cheese, all accompanied by an excellent selection of good wines as well.

My wisteria is now in full bloom and I couldn’t resist taking another photo of the flowers as it will be another year before I get to see it in full bloom once again.  Most guests who stayed at the weekend commented on how lovely the garden looked with the umbrella of colour.  Yes, it is my pride and joy.

Yesterday was a busy yet exciting day, for us all in the house. A film crew came for an afternoon of filming they emailed me last week to see if I would be willing to help a local host I said of course and 5 days later they arrived! The presenter, the host and the rest of the crew were lovely and the new TV series premieres in June on Channel 5. When I know the date of the episode that we are featuring in, I will most certainly be telling you all about it.

I ordered through Amazon as I could not find any copies in the supermarkets of the Vogue 100 Magazine featuring the Duchess of Cambridge.  I decided to buy three copies so that each guest room will have their own copy.  I did this as it’s a one-off and I don’t expect to still be around when Vogue celebrates 150 years!

As I am not supposed to be sitting at a computer, seeing as I had another eye op last Thursday, I decided to do some baking and made two different flavoured sponge cakes, one with pecan and banana and the other was vanilla and strawberry.  As Chris is wheat free Paul made some flapjacks flavoured with stem ginger and coconut.

The Pecan cake is already gone, my guests saw to one-half this morning at breakfast and my builder along with his assistant polished off the other half when they arrived for the day’s work. He is nearly finished after being here for over a week, painting the kitchen, bathrooms, all the bedroom doors etc I like to keep on top of all the wear and tear that occurs with time as it is cheaper than having to close and do it over several weeks. So a lot has been going on at Parklands this past week,  plus we have had a full house of guests to look after.

I have been telling everyone all week that Lidl’s half bottle of champagne at £5.99…