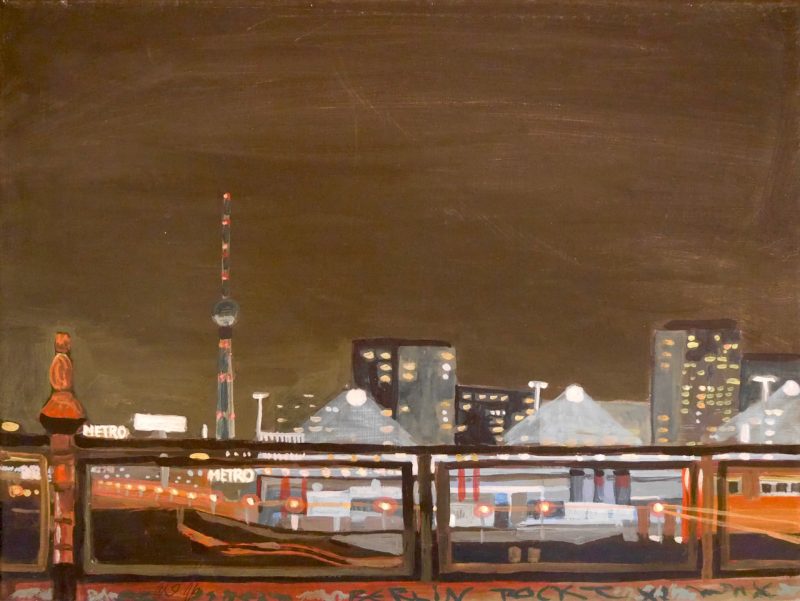 What a few days it has been!! First thing first – Sally unfortunately had a fall on Tuesday morning and after visiting hospital it was discovered that she had broken her hip.

She had to undergo major surgery last week and I’m pleased to say that it has gone well, although it has wiped her out. But she is on the road to recovery!

Thank you to everyone who has sent their best wishes. Sally is very touched by all the kind words and concerns being sent her way.

Well, first of all I just want to say that stepping into super woman’s shoes has been a real eye opener! Not to say that I didn’t work hard before, but I now truly understand all the little things that Sally does! All. The. Time!

There is always something to do and I have started to see the house in a very different light than before. The hours between 11am-3pm seem to have gone on holiday and left me behind… Clutter is my new nemesis and I am forever putting things away.  It’s almost like things have a mind of their own.  Either that or they have an invisible helper!

We’ve had a full house, but at least one of the guests is a friend of Sally – Martina is a crazily creative artist from Berlin, who has brought a lively element into the home at a time of concern and worry! She brought us the gift of her artwork, which shall be hung on the walls at Parklands in the next few weeks, just as soon as we make some wall space…

Rajiv our other lovely guest has been great, he even helped us make schnitzel the other night in the kitchen which was great fun. We also have two women from Hong Kong here to study with the infamous Robert Haynes.  They both seem to be really enjoying his course as well as the breakfast each morning.

The dogs are doing well, Honey went to the vet this week and was impeccably behaved, I was a very proud dog owner compared to when I have to take Purdy, who has a habit of being a massive fidget and trying to escape at every opportunity!

Anyway, I shall bring you another update on Sally after the weekend, until then good bye.

As I said on Sunday, we have had an easy week with just three guests…